Potatoes are one of the most versatile vegetables. They can be baked, fried, mashed, and broiled. The unfortunate thing about raw potatoes is that they cannot be frozen because they contain too much water—so unless you plan to eat a five-pound bag of potatoes in under a month, you’re faced with limited options. 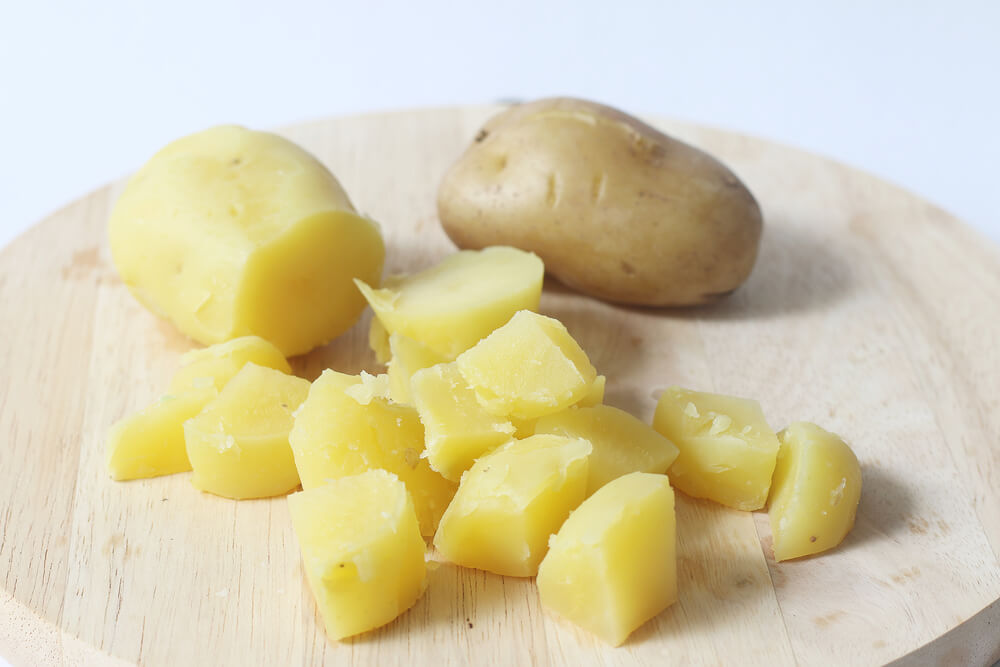 This leads to the common question, can you freeze cooked potatoes? The answer is yes, although you’ll witness minor texture changes. Here’s everything you need to know about freezing cooked potatoes.

How to Freeze Cooked Potatoes

By following the steps correctly, you’ll be able to pull potatoes out of the freezer and have them on the dinner table in record time.

The best thing about this freezing method is that you can pull the frozen fries out of the freezer and pop them into the oven or fryer with little to no preparation beforehand, saving you lots of time to focus on other foods. Try to use the fries within six months of freezing to ensure freshness and avoid food poisoning.

The most important step to follow with mashed potatoes is to make sure that you thaw them in the refrigerator and not at room temperature, especially because there are typically rich dairy-based ingredients in mashed potatoes.

Extreme temperature changes to food (such as freezer to countertop) can cause the rapid growth of bacteria and result in food poisoning. This is also why you should let the mashed potatoes cool completely before freezing.

If preferred, you can also freeze the mashed potatoes in individual portions instead of a large batch.

It’s essential to completely dry out the hash browns because when potatoes are sliced or shredded into smaller pieces, the starch inside the potatoes begins to oxidize, and this can ruin your hash browns by turning them grey and “gummy.” Frozen hash browns will last up to a year.

Twice-baked potatoes are an American favorite. The name already suggests that they’re baked twice, so will they be able to withstand another bake? The answer is yes.

If your twice-baked potato recipe involves green onion, leave these out for freezing because their texture changes after being at a low temperature for an extended amount of time. You can re-add them to the potatoes after pulling them out of the freezer. 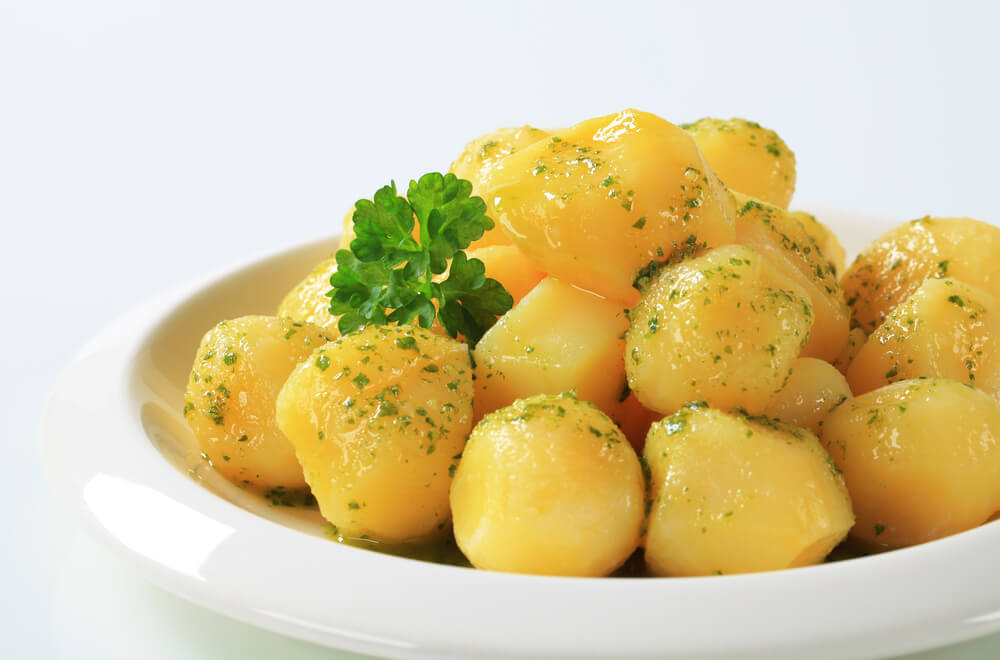 You should keep in mind other things when you decide to freeze cooked potatoes that are important to your food’s quality and your health.

The amount of time your potatoes will last also depends on the quality of the raw potato. If they’ve been sitting in your cupboard for over a month and are just on the verge of sprouting, the quality will diminish much faster than if you use fresh potatoes. You will also notice a deterioration in their texture when reheated.

Additionally, make sure that you follow all necessary temperature requirements. All cooked potatoes will need to be defrosted in the refrigerator prior to reheating, except for french fries. The shock of being transferred to room temperature from the freezer can inhibit rapid, harmful bacteria growth.

Lastly, if the steps above require you to dry the potatoes completely, you should do so. The unnecessary liquid can ruin your potatoes even if they’re frozen and cause you to waste an unnecessary amount of time and food.

Can You Freeze Cooked Potatoes?

Any potato recipe that contains dairy-based ingredients like heavy cream and milk will react well to the freeze and have minimal texture changes once reheated.

Freezing cooked potatoes is a great way to save time, especially on the holidays, when you’re focused on other dishes and cycling pots and pans through the oven constantly. 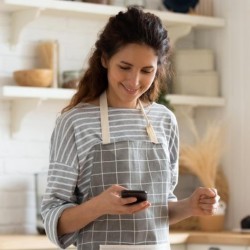 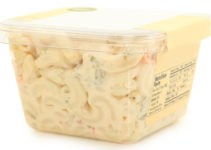 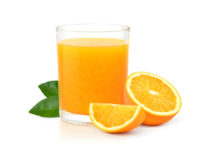 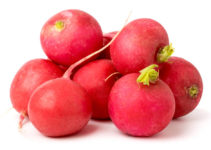